Zombotron is an Adventure and Action game for PC published by Armor Games Studios in 2019. Battle the enemies to survive!

Getting into the world of aliens, you must kill the creatures which are trying to invade you and your lands. 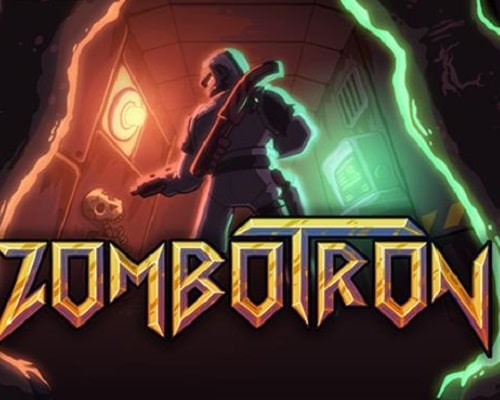 A brand new entry to the Zombotron series! Blaze Rush is a mercenary desperate for a job. In search of an easy payday he follows a distress beacon to the surface of a dangerous planet and the remains of an ancient crash site. There he finds a mystery that will test his strength, his resolve, and every gun in his arsenal. Zombotron features an arsenal of weapons and armor, enemies that hate each other as much as they hate you, and really nice explosions for an experience that’s out of this world.

Why go for headshots when you can drop a zombie down an elevator shaft? Or crush them beneath a pile of rubble. Or set of an elaborate daisy-chain of dynamite around them. Or run them over in an ATV. Or… you get the idea.

Ant.Karlov has been a game developer for 14 years. You might be familiar with some of his web-games on sites like Armor Games, Newgrounds, and Kongregate, including games like Fire Catcher, Alien Transporter, Mining Truck, Knighttron and Mushroomer. Zombotron is Ant.Karlov’s first premium title and builds upon over a decade of gameplay and design experience.