Zack Zero is an Action, Platformer and Adventure game for PC published by Crocodile Entertainment in 2013. Keep Marlene out of risk!

Play as Zack who is about to defend the world against the evil plans of Zulrog who has imprisoned our hero. 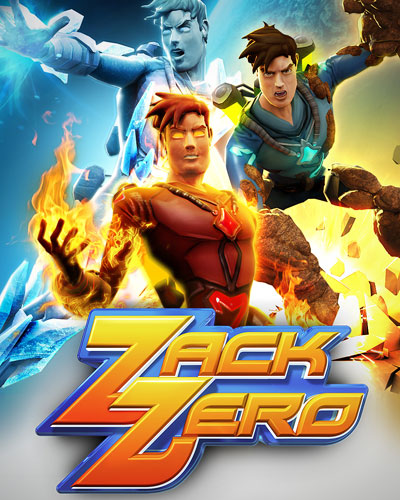 He may harm her so badly if you don’t help at the right time. Zack is the main hero at this game. He has great abilities like firearms to fight the devil. His attack skills are good enough to fight easily against them. But he doesn’t have great skills at defending. So, If you get some hits from an enemy, Zack will be dead. In that case, You have to try that level for another time from the start line. The players have to explore many environments to get to the final level.

Jungles and mountains will be some of the environments in Zack Zero which are designed in 2D graphics. Although we are facing 2D environments, The combat system is so much exciting. It will challenge your skills by fighting scenes. Your powers can be upgraded by earning scores. Remember that the enemies’ powers will get increased by finishing the primary levels. It means that they will be more powerful than before against Zack. So, You have to upgrade his powers near getting skills.

Zack Zero includes some enjoyable missions at a story mode. When you complete any of them, Extra scores get added to the collection. You can get items by earned scores to fight better. But most of the items aren’t free to purchase. So, Collect coins as fast as possible.