Love n War Warlord by Chance is a Casual, RPG, and Simulation game for PC published by Reborn Entertainment in 2021. Golden Family!

Although lonely is a commoner, he has the heart of swallowing the eight wilderness and the meaning of accommodating the whole world. 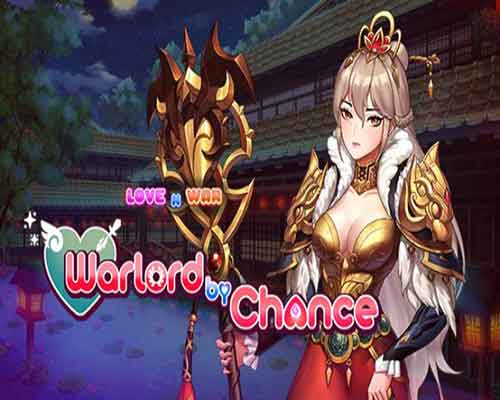 You are a very insignificant messenger until suddenly a “mysterious woman” comes to you. This then explains to you quickly that you are the son of a great ruler who recently died and your brothers are the ones who are plunging the country into civil war, as both claim the throne for themselves.

In terms of gameplay, it is a simple strategy game in which you have a base from which units are sent to the enemy base. Depending on the map, there are either only one path or 3 different paths on which the units can then move. There are also a few special missions in which you have to fight your way through an overwhelming number of enemies with a permanent team.