Worlds Collide is a Strategy game for PC published by otter otter game in 2019. Be the ruler who strong powers!

Become a king who will rule the people to make great capital and gather resources to maintain your power. 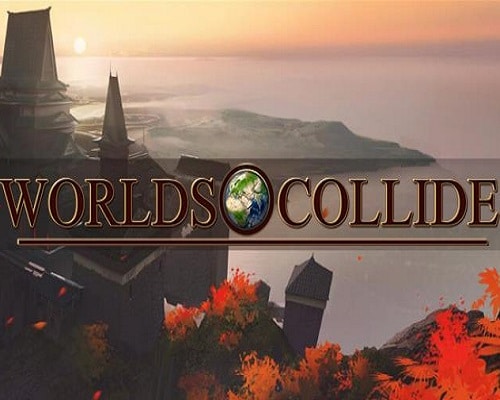 In the game of Worlds Collide, you will play as a king of your empire, to build a city, expand its territory, gather enough resources, set up more production lines, eventually form your army and conquer others.

In-game, there is no rounds,you can suspend deployment of your strategy at any time. In this world, you will encounter almost all kinds of events that could happen to a real empire: raging natural disasters throughout your land, the uprising of your civilians against your reign, an unfortunate falling into the notorious Malthusian trap.

Variety of actions must be taken by you in order to survive and win the ultimate victory.