Vector is a Platformer and Action game for PC published by Nekki GmbH in 2013. Running free is the aim to escape the system with your skills!

Working in a tiring world, you will be trying to escape this world with the talents you have. 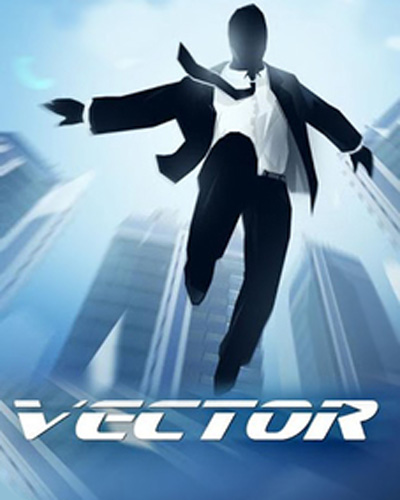 Quit the system without any permission and run for getting freedom. Climb over walls and obstacles with techniques based on Parkour. Players have to run all the game without stopping. Another character named Big Brother will help you at some of levels. But most of the time, You will have no help. Each level has a finishing line. Arriving to this point is a bit hard. Don’t lose your hope and try to be better than the other humans. One of System’s workers will follow you all the time in Vector.

If your speed gets decreased, He will catch you with his electric shocker. Players need to practice if they want to don’t be caught. Try first levels which has lower difficulty level. Collect all of the stars for purchasing new items. Also new Parkour skills can be bought with these stars.

This game released for smartphones before PC version. It was really successful at the mobile. But developers decided to add new properties for computer version. It has exclusive level creator with high detailed editor. It means that players can create their own levels! Also it has another property named Hunter Mode. If you get bored of running from the enemies, You can enter this game mode. At this mode, Players can chase the enemies with Big Brother and Hunt them down. Vector in PC has better graphics with new levels. If anyone has enjoyed this title in mobile phones, This would be the best experience.