Vampire The Masquerade Shadows of New York is an Action, Puzzle,  and Adventure game for PC published by Draw Distance in 2020.

A great journey of becoming a vampire investigator. Get a freelancer case and begin solving it in this visual novel game. 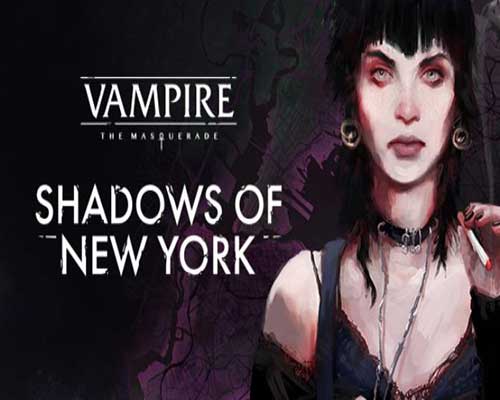 she takes on an important role of her Clan Lasombra in the city of NY and therefore there is a great development of the character in her influence in the plot itself and in Final.

Well the game we can say is quite decent, it is technically a successor to the Coteries of New York, however, they are independent stories that take place in the same place and as it happens sometime after the first game, you end up meeting several characters from previous game, so our opinion is that although it’s not entirely necessary to know the story of the previous one and especially how it ended, it’s important for you to understand a little bit of the context and perhaps the intentions behind certain characters in the plot, but nothing more than that we believe.

Features of Vampire The Masquerade Shadows of New York:

0 Comments ON " Vampire The Masquerade Shadows of New York Free "