The Way is an Action, Platformer and Adventure game for PC published by PlayWay S.A in 2016. The strange areas in the space!

You are going to explore the space as a team, and during this mission, you will have one of your teammates lost. Try to find her. 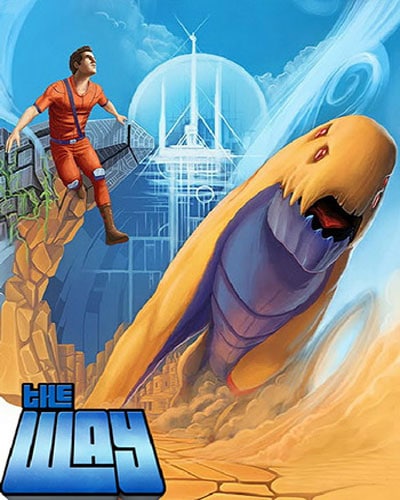 That beloved member of your team was a brave girl. You don’t know many things about her death. That’s why you have started another research on the space to find the answers. The environments of The Way includes different types of characters. You can’t make a good connection with all of the characters. Some of them are your enemies. So, You have to defeat them with your modern weapons. It’s not that easy to kill all of the enemies with low skills.

Your character should be trained enough to be successful in the battles. But The Way isn’t just about war. Players have to solve hundreds of puzzles to reach the higher levels of this action platformer game. There are some areas which are forbidden. When you enter these areas, You need to be careful so much. Because your life may get into danger anytime. The other members of your group will help you in some cases. But they won’t be always near your character.

So, It depends on you to complete the missions at The Way. This action-adventure game got released on Steam Greenlight at first. It got published on Steam’s main network based on the users’ positive reviews then.

Features of The Way: