The Plague Kingdom Wars is an Action, Simulation, and RPG game for PC published by Reverie World Studios in 2020. Achieve something!

A game kind of similar to the Total War series game. With all its great features, this game is a turned-based one similar to that. 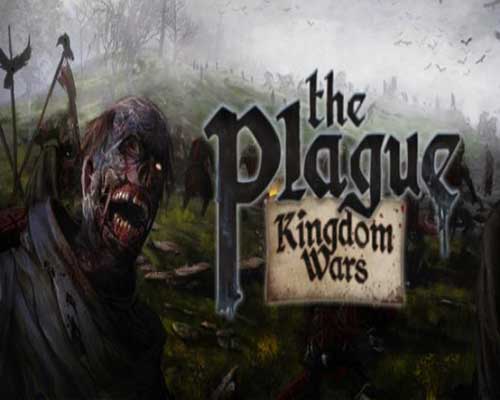 Personally, we liked the game. This is certainly not Total Var. But it is still noticeable that the developers tried very hard. Moreover, considering that there are only 3 developers. For a team of 3 people, such a game will even be very excellent. Such a faction as the Golden Horde was very surprised. In addition to Christian factions, the game has several Muslim factions.
There was only one Muslim faction in the previous game. The Russian-Slavic factions were added to the game, and there are so many of them that we lost count. There is even Ukraine in the game. Of course, there are errors and shortcomings in the game, but we think that they are not critical in this case, since again, we repeat, the development team consists of only 3 people.
Not all translations are available; errors in the text are noticed in some places. Visually, some Muslim leaders appear overtly Christian. But in the future, all this will be corrected, especially since the game is still in Early Access. So in general, we think that developers need to be supported and the game is worth buying, and it’s not expensive. This is, of course, our personal opinion and we could be wrong.

Features of The Plague Kingdom Wars: