You will be going to handle 9 different players and get through matches to win them all. 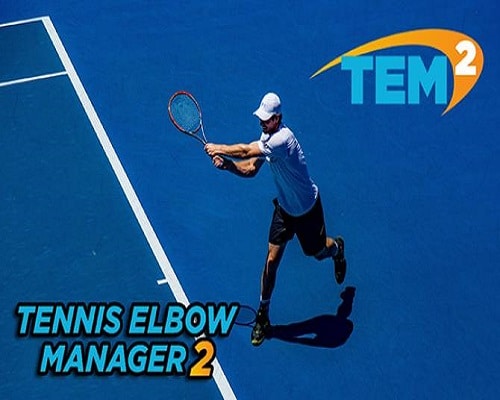 Become A Tennis Coach! In this tennis manager game, you take control of a tennis coach and his player, and your goal is to reach the Number One ranking in the world, to stay there as long as possible and win as many Grand Slam titles as possible. Play some Tennis! The game also features a full 3D match engine, which let you play tennis as you want in the Training Club.

In addition, you can optionally take the control of your player during the tournament 3D matches. A little warning though: the management part will get a bit unbalanced from this, as some skills will be of lesser importance when you play all by yourself. The match engine is based on the Tennis Elbow 2013 one, already acclaimed by many players as the most realistic tennis game, but with a new & improved physics for the ball, court, strikes & players!

The AI is also greatly improved, with new player strategies and more realistic behaviours. Globally, this gives an advanced tennis simulation, more realist but also more demanding than TE2013, even more, faithful to the real tennis spirit, which will give you a hard time to master.