Splasher is a Platformer and Action game for PC published by Plug In Digital in 2017. Help out these guys to survive!

A huge evil boss called Docteur is trying to attack out fellows and destroy their places. Try your best to save them from these attacks. 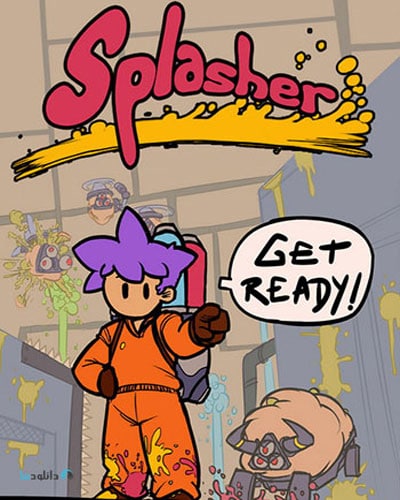 The Splashers are in great danger! The quiet and peaceful workers from Inkorp are being led to their doom by the greedy Docteur, the paint factory’s evil boss. A young hero rises to fight for what’s right. Armed with a splatter cannon, he launches an attack in order to save the Splashers and stand up to the dictator. His amazing paint cannon grants him color superpowers