Runes of Brennos is a Casual and Action game for PC published by LuGus Studios in 2015. You have entered into a forbidden place! 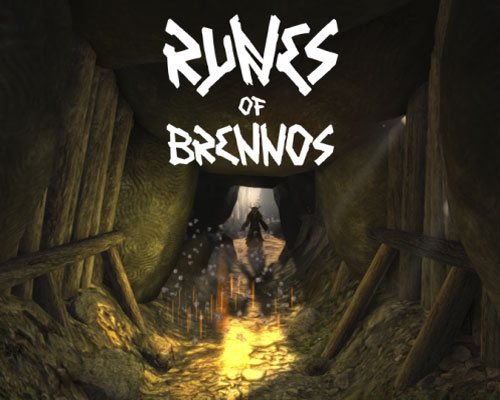 In Runes of Brennos, you take control of a mighty druid seeking to seize power. Draw magical runes on the screen and see their power vanquish your opponents. Memorize and harness combos as you develop your skills. Understand the strengths and weaknesses of the runes to unleash their full potential. The road to power is a dangerous one, but with the right combination of strategy and skill the throne could be yours!

The game – Victory requires mastering the runes, their powers and weaknesses, clever tactics and perfect timing. It’s like playing a cool, expanded, fast-paced version of rock-paper-scissors. A detailed single player campaigns trains you in the skills of druidism, but you can also put your skills to the test in multiplayer combat. Runes of Brennos is currently available for PC and Mac.

As he looks out over the smoking ruins of the city of Rome, the Gaulish chieftain Brennos realizes that he has changed history in some unforeseen way. The young kingdom of the Romans will never rise to power. The magical runes to which Brennos owes his triumph clearly hold a strange and unpredictable power. With his new sorcery Brennos builds an empire of Celtic and Germanic tribes that stretches across the continent. But it isn’t long before the runes are abused by warlords fighting for power. The empire soon proves unstable and falls into chaos. The world is scarred by their constant conflict.

Features of Runes of Brennos: