Royal Defense is a Casual and Strategy game for PC published by 8Floor in 2014. Stand steel against the invader who wanna attack your kingdom!

The enemies will be trying to enter your castle and destory everything. you must build defense towers. 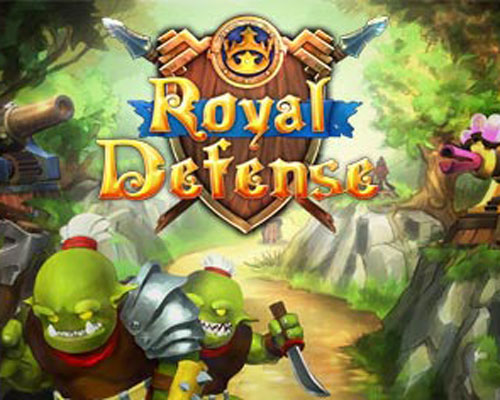 There are lots of special abilities like spells that can be used to defeat the attackers. But only one of them will be available at first for players. Enemy team includes seventeen creatures like goblins. Each enemy has a unique way to attack your castle. It’s good to discover their blind spots to kill them easily. Your towers can be upgraded by earned coins. If you don’t upgrade them at the right time, You won’t be able to handle hundreds of dangerous enemies.

Players can choose defensive towers between twelve choices. As usual, All of the towers can’t be built at the same time. Before you build any of them, You should look at your enemy types. When you knew them, You can make the right tower to have a successful defense. Royal Defense has lots of magical powers that can be used for limited times. This type of powers shouldn’t be used all the time. In that case, You won’t be able to use them when the number of enemies becomes really high!

This Strategy Casual game has simple graphics. Its gameplay isn’t so complex too. So, All of players can learn to play within some minutes. But it takes more than some hours to be a professional defender at Royal Defense!