Rogue Wizards is an RPG game for PC published by Spellbind Studios in 2016. Brace yourself for the dungeons full of enemies!

You are given different missions to do, and to do them you are going to explore randomly generated dungeons and collect treasures. 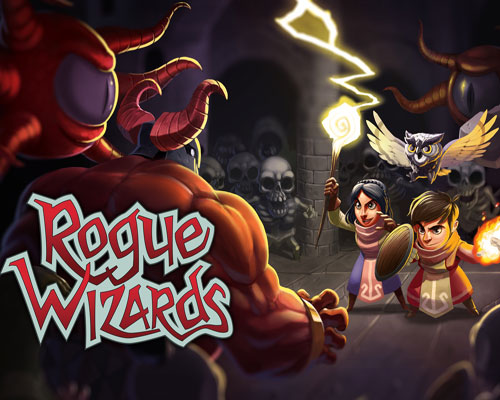 The aristocrats were chosen to live in Rilfanor. They had some magical abilities when they got born in that land. But the other humans named the banlits, Had no abilities at all. The aristocrats never wanted to be an ally with the other tribe. Because they believed that the banlits don’t have the capacity for magics. They also didn’t want to use women in magical fields. Actually, They believed that women are too much weak-minded to handle this kind of powers.

You will take the control of a group of brave warriors who want to break the wrong rules. Your team includes two boys and a girl. All of them are trained for fighting. But they need you to get use of your skills in fights. You will explore hundreds of dungeons in Rogue Wizards. All of them have thousands of enemies who are protecting the areas. You’re able to learn new magical abilities to use them in the battles. Some of the abilities will be learned hardly.

It’s good to know that the dungeons are randomly-generated. If you lose a level at Rogue Wizards, You won’t see the same environment in the next time. So, You should be enough prepared to face this kind of situations.