Making History The Second World War is an Action, Strategy and Simulation game for PC published by Factus Games in 2018. The WW 2!

Step into the battlefield where you are going to face the enemies and begin fighting them to push them all back. 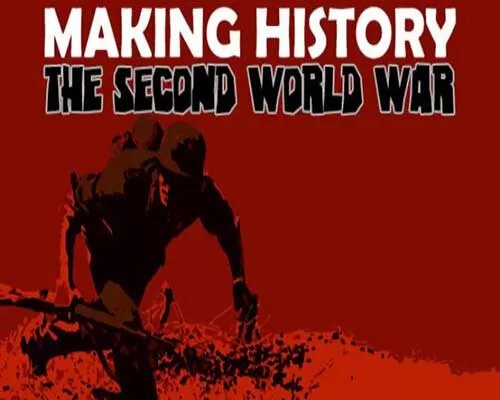 Unfortunately, “Making History” has not developed as much as one would like in terms of graphics engine compared to Hearts of Iron in the last 10+ years. While the units are drawn quite nicely, the world map that you look at most of the time has quite mushy textures.

The background music will hopefully be improved or partially replaced. While two or three titles are pretty good, it easily puts your toenails on other pieces. A piece of music would also go better with an Italowestern a la game with the song of death rather than a world war setting. Another sounds like Cardinal Richelieu is about to invite the French Queen to dance. Well.

The controls and army management are cruelly bad, old-fashioned, and sometimes really anything but functional. Well, at least the fans of Supreme Ruler can imagine what we are talking about. They make it extremely unfriendly.