Lifeless Vanguard is an Action game for PC published by Vibrant Allegory in 2019. Stand against the waves of enemies with your ship!

A spaceship arcade shooter game where you have to face tones of enemies ships to reach their mother ship and destroy it. 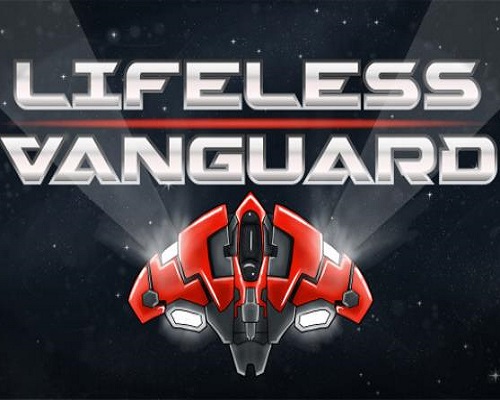 Lifeless Vanguard is an intense twin-stick space shooter focused on pure arcade action. Fight your way through a massive fleet of hostile forces and try to destroy their mothership. Get ready to fight! – You start with a weak weapon that only shoots one bullet at a time, by winning fights (and not taking too much damage), you can upgrade your main gun as well as your secondary attack to unleash a flurry of bullets and rockets on your enemies. You’ll become an unstoppable destruction machine sent to punish and annihilate.

Watch out for the bosses – Smaller enemies can be tough to defeat, especially when they surround you, but the true test of your abilities will be the boss fights. In order to permanently stop the enemy forces, you’ll have to destroy the Mothership, however, it will not show up unless you destroy their two main capital ships: The Space Tank, and the Guardian of Light.

Are you up to the challenge? – Your reflexes will be put to the test. Everything in this game wants to kill you, in a dangerous but predictable way. Train hard, and you’ll start to recognize their attack and movement patterns, and how long it takes them to warm up their guns. The challenge to reach the Mothership is substantial, and you only have 5 lives, so in order to beat the game, you’ll have to become a space ninja!