Kingdom Rush Origins Forgotten Treasures is a Strategy game for PC published by Ironhide Game Studio in 2018. A great leader!

Becoming a great leader, you are going to guide your armies and fight the legendary beasts. 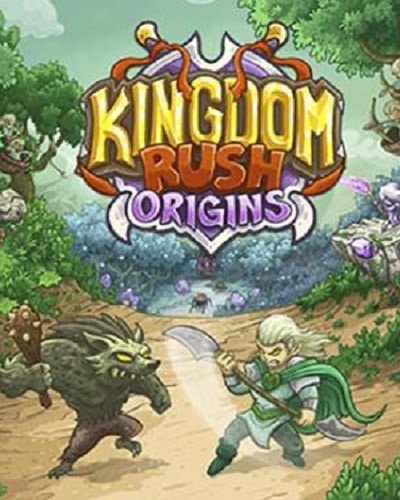 War is over, or so we thought… Even though our Kingdom goes back to its former peace and prosperity, the messengers previously sent to ask the Dwarves for their assistance have never returned. And the only thing more troublesome than a loud dwarf is a silent one! Something terrible might be lurking beneath the depths…

Kingdom Rush Origins is the third installment of the award-winning Kingdom Rush saga, loved by millions and earning accolades from gamers and critics around the globe. Take a trip back to the beginning, before Vez’nan ever thought to threaten the kingdom with the gem of power, and experience even more of the lightning-fast, exceptionally captivating gameplay that made the franchise a cornerstone of essential tower defense games.

In this exciting prequel, command your elven army and defend mystical lands from sea serpents, evil sorcerers, and wave after wave of gnoll tribesmen, all with the help of brand-spanking’ new towers, heroes, and spells to fend off every last baddie.