Kill The Bad Guy is an Action, Strategy and Simulation game for PC published by Exkee in 2014. Bring down those dangerous targets!

Just set a plan in order to kill these dangerous guys who would not get out into public easily. 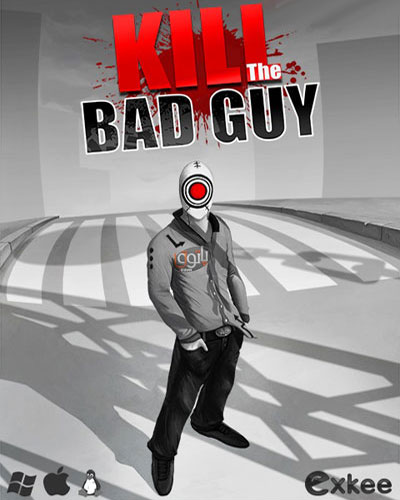 Because of that, The player has to find a good way to use sniper for killing them. The society that you are facing in Kill The Bad Guy is a terrible one. There are many terrorist at this city who don’t care about the people’s lives. Your missions should be done without any sounds. Otherwise, The enemies will find your place. So, Your character will be dead within some seconds. Before you shoot at a target, You should also be out of the sights to stay safe.

The players only have to shoot at the ones who are the targets. If any of the other people get killed by your sniper, There will be a negative score. You won’t be alone in Kill The Bad Guy. It means that there is a team who does this kind of missions. When you need the team’s help, It’s necessary to call them with the mobile phone. They may be really helpful in some missions which has hard difficulty level. The gameplay is so simple but the players need to be careful for being successful.

This Action game has 3D environments in black and white colors. The targets can be seen in red color. So, It would be easy to find them at this kind of environments.

Features of Kill The Bad Guy: