Just One Line is an Adventure, RPG and Casual game for PC published by JOL Studios in 2018. Make your character and customize it!

Create your character and give it special skills due to the job board placed on the map, asking for workers. Then you will be gaining money. 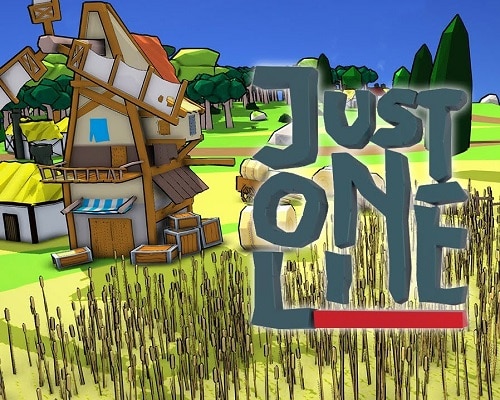 Just One Line is a fantasy RPG gamebook-like indie game heavily focused on choices and their consequences, in which you may compete with other players in an interactive online leaderboard.

Create different adventurers by choosing their races and backgrounds and embark on a variety of epic quests: each adventurer will progress by increasing his/her renown and relations with the factions of the Kingdom thus unlocking new races and backgrounds for your next playthroughs. Even though the core game experience is a text-adventure 2.0, anyone, of any age, who likes fantasy RPGs or books should give it a try. In fact, Just One Line has many great features appealing to a broader audience:

Features of Just One Line: