Interstellar Marines is an RPG, Action and Simulation game for PC published by Zero Point Software in 2013. Fight the aliens!

It has always been the dream of humanity to take control of the other planets. And here you will defeat aliens to have their planets. 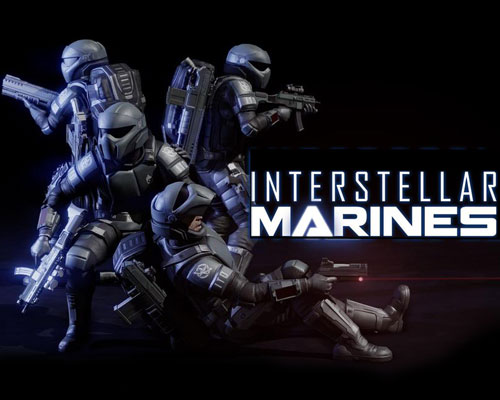 Interstellar Marines is an immersive tactical sci-fi First Person Simulator in the making, offering a unique blend of tactical gameplay, dynamic environments and non-scriptet AI. Play Singleplayer or Co-op/PvP on servers around the world. Interstellar Marines is inspired by movies such as Aliens, Starship Troopers and Saving Private Ryan; and games such as Half-Life, Deus Ex, System Shock 2, and Rainbow Six 3: Raven Shield.

Interstellar Marines is all about evolving the FPS recipe with the inspirations we’ve assimilated since the birth of the genre. Our goal is an evolutionary leap forward driven by our compulsive interest in science fiction, role-playing, military realism, and respect for first person immersion.

Interstellar Warfare Initiative – It is the dawn of the 22nd century, a time of great hopes and expectations. The discovery of a new and inexhaustible well of power known as Zero Point Energy has revolutionized space travel. Man has escaped the confines of Mother Earth, and gone on to colonize the solar system.