Hue is an Adventure, Platformer and Puzzle game for PC published by Curve Digital in 2016. A world which is totally changed with your hands!

You have an aim in this game which is finding your lost mother, and to do so you are going to change this fantasy world’s colors. 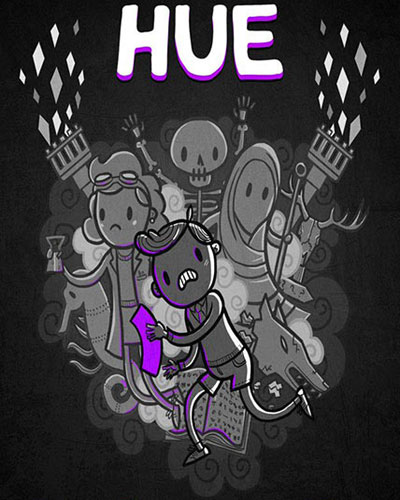 When you make changes on the colors, You may see new creatures in the environments. Some of them are dangerous enough to harm your character badly. So, You should always be aware of these changes. Before you make new backgrounds, It’s necessary to analyze the areas. Hue is based on a color-matching mechanics system that you will learn how to face it within some seconds. If you want to change the colors in their right times, You should experience this game for some hours.

The environments also include some dangerous traps. When your character falls into these traps, The level have to be replayed by the players. Hue supports a colorblind mode too. You can set this option on the menu easily. The players have to learn mixing the colors at first. It’s so important to be able to mix them fast. There are more than thirty original soundtracks which are made for this puzzle platformer game. The soundtracks will make the gameplay of Hue much enjoyable for you.

As some of you know, This is an award-winning title that has lots of positive reviews. Hue has won six awards in this year. It’s been nominated for the other awards too.