Hoard is a Strategy, Casual and Action game for PC published by Big Sandwich Games in 2011. Become a dragon and destroy everything you face!

You are going to destroy whatever you face on your way as a fire breathing dragon. All the villages must burn with your fire. 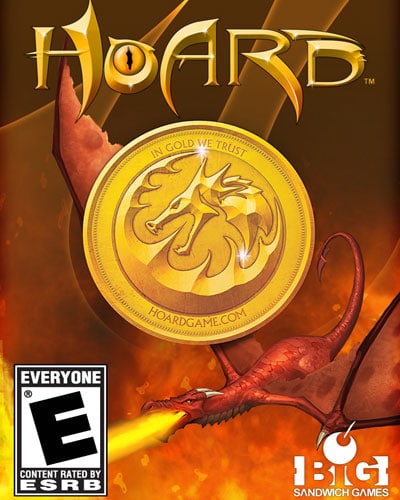 The player can collect resources by attacking to the villages. There are many types of resources like gold in Hoard. Some of them can be found rarely in the game. So, When you find rare types, You shouldn’t waist them in the wrong way. The dragon’s abilities can be upgraded to higher levels by them. Its abilities can be also changed by the player. So, It’s possible to customize the dragon by the great powers. The main aim at Hoard’s story is to imprison the princess.

She is living in the castle. There are hundreds of guards protecting her. You can’t attack to the castle at the first of the game. Because your dragon doesn’t have enough power to do it. After passing the primary levels, It will become more powerful than before. In that case, The player can enter the main quest. You should pass many levels in the castle to get to the princess. When she got imprisoned, You can request a large amount of golds instead of her freedom.