Governor of Poker 2 is an Adventure, Casual and Simulation game for PC published by Youdagames in 2010. Play poker as a sheriff in western town!

You are going to face different opponents and play poker with them to defeat them to get the mines your opponents own. 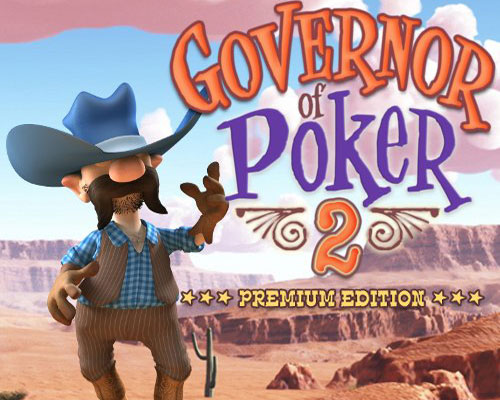 After learning the rules of the game, Start a tournament. You can choose your opponents between 120 characters. Each of them has various skills at Poker. Also their difficulty level are different from each other. Players should show themselves as a poker master at Texas. It’s a kind of gambling. So you shouldn’t risk all the time. Otherwise, You will lose all the money in the account. Even there won’t be any money to enter a normal tournament.

Players can enter 19 cities with 27 play locations. If you really run out of money, Get loans from the bank. Each match starts in a unique place. Play in special rooms and sit near the other players. With the prizes that you earn from gambling, Build new buildings. Buy coal mines and oilfields to earn more money. These are the best ways of getting richer and richer. Never forget the main rules of gambling. Don’t put all of the money on the table at matches! All of these competitions are under the control of Dallas government.

The second version of this game have simple gameplay. It means that you will learn much easier than before. Governor of Poker 2 has improved graphics with new characters. Also there are more places to set the matches. We can say that this title is on of the best Poker games in the world!

Features of Governor of Poker 2: