Generals & Rulers is a Strategy and Casual game for PC published by Hamsters Gaming in 2019. Command your units in a battle!

A relaxing game that is going to test your brain powers in the management of your units as you become a commander. 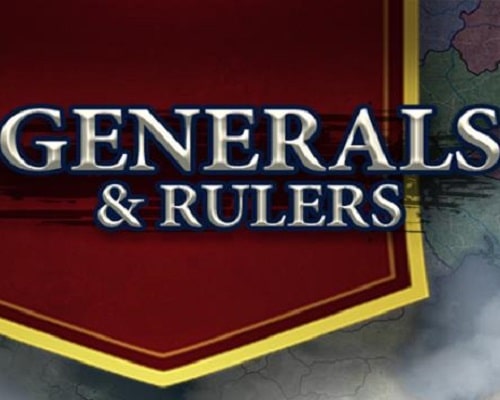 You take control of the country and begin to fight with neighbors for the expansion of your empire. We tried to throw out the whole grind from the strategy game. All boring and annoying elements. There remain essentially pure tactics and strategies. The game is not just dynamic – the “Generals and Rulers” is the dynamics itself. The game has a huge number of development options and you can play 10 games that will be completely different and not similar to each other. High replayability is probably one of the main trump cards of the Generals and Rulers.

In the basic version of the game, we added 3 maps for two different eras. 1207 is the year when the world began to learn about the Mongol invasion. It seems that Asia can still confront them, and in Europe the Holy Roman Empire dominates. Whether you want to play for the Mongol Horde or choose any of the other 80 countries – it’s up to you.

The game is planned to make a lot of maps. From ancient times to modern times. So that everyone will find the one that will appeal to him.