Franchise Hockey Manager 2 is a Simulation and Sports game for PC published by OOTP Developments in 2015. Ready to play Hockey!

Get ready to choose one of the several leagues of Hockey from 2016 and start the competitions to win the tournaments. 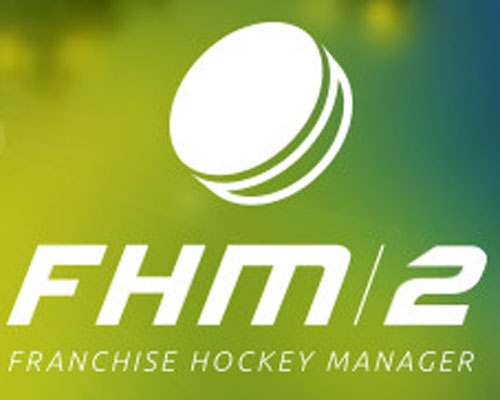 When you create a hockey team, It needs to be fully managed. Remember that you won’t have the control of the players in the matches. You’re just a manager. So, It’s your duty to make the team ready before the matches start. Interface in this game is so simple. Learning to manager the team will take less than a minute. But being a professional manager needs more time. If you want to be a pro one, You need to know great tactics.

When the player gets the control of the team, It’s not in an ideal condition. It may fall down from the leaderboard. The player is successful who can save the team from getting removed. Most of the real players and teams are licensed in Franchise Hockey Manager 2 as well. It means that this game is more realistic than the first version. If you make a big mistake before a match, It will have bad effects on the players. They may lose the game with bad results.

Although you don’t control the players in Franchise Hockey Manager 2, Managing the team is enjoyable enough to have hours of fun. Hockey fans should try this addictive sports game for sure. Because it helps you be more familiar with hockey sports in real life.