Forward to the Sky is an RPG, Adventure and Action game for PC published by Animu Game in 2015. The devils are attacking the towers!

Several years ago, Your people chose to accumulate crystals at this pillar. They were existing in harmony with the crystals. Till the sinister troops assaulted the tower. 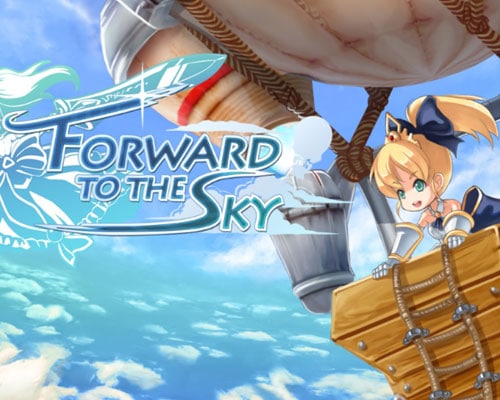 The player will take control of the princess who wants to rescue the tower. But she needs your help. She can’t do anything without your skills. So, You have to make her a great warrior. At first, You need to learn primary abilities. They are so easy to learn. It takes less than one minute to learn them. But there are other kinds of powers that will be gotten in the next levels. They can be collected in hidden areas. It means that the players have to look carefully for them.

There are six levels in total for forwarding to the Sky. Each level includes many missions inside. If you like to play side missions, they are free to play. But the player can skip them. This kind of mission gives you great scores. This game includes hundreds of items like the other RPG games. Some of them can be bought from the store by the scores. The others should be found in the missions. They can’t be purchased. The princess’s level can be increased too.

In that case, Her powers and health points will also be increased. If you’re a professional play, the Hardcore difficulty level is ready for you! At this difficulty level, There are powerful enemies and also boss fights. It may take more than some minutes to kill even one of them!

Features of Forward to the Sky: