Fair Deal Las Vegas is an Action game for PC published by Gronzragüer Games in 2018. Become a former corrupted cop who is after revenge!

You are going to play as a corrupted cop who is living in Detroit and he is seeking revenge from the mafia’s boss who made him do dirty jobs. 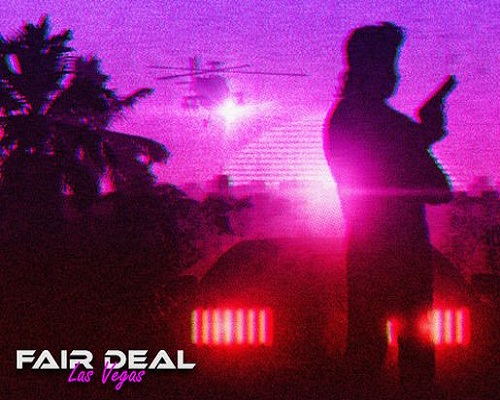 Inspired by and made with all our love for 80’s and 90’s videogames such as ‘Robocop’ (Data East 1988), ‘Rygar’ (Tecmo 1986) and the fantastic ‘Streets of Rage’ for Genesis, ‘Fair Deal Las Vegas’ wants to capture the essence of those games and bring it to PC and the new consoles thirty years later.

The Player: In this retro adventure inspired by 80’s arcade games you will play as Paul Riggs, a former corrupt cop from Detroit seeking revenge throughout five different levels carefully handcrafted to deliver a fun experience to every player.