Drawngeon Dungeons of Ink and Paper is an RPG and Adventure game for PC published by DarkDes Labs in 2019. A world of ink!

Live in the dungeons, in a dungeon crawler game which its world is from ink and paper. 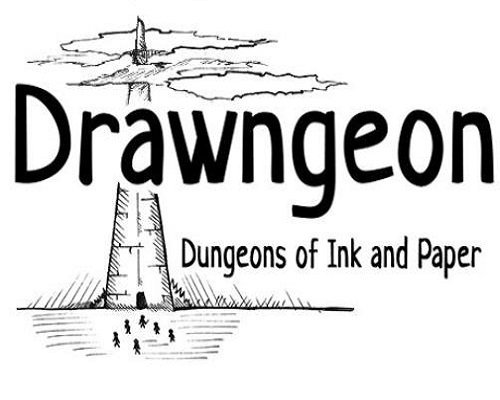 Explore the procedurally generated game world of the Inkland – dungeons, caves, forest and, of course, the Mysterious Tower. Who can reveal all the secrets of the Mysterious Tower? Choose your hero – a warrior, magician or rogue! Each has its own unique ability: to fight with a shield, use powerful spells or avoid enemy attacks skillfully.

It takes anywhere from 2 to 5 hours to finish without prior knowledge, but it has some replay value through different characters and achievement hunting. You can actually point&click in a first-person view and move things into your inventory, also works when you need to drop or give items to the quest giver.

Features of Drawngeon Dungeons of Ink and Paper:

0 Comments ON " Drawngeon Dungeons of Ink and Paper Free Download "