Dragon Cliff is an RPG, Adventure and Strategy game for PC published by Meta Interaction in 2018. Use your sword to kill the enemies! 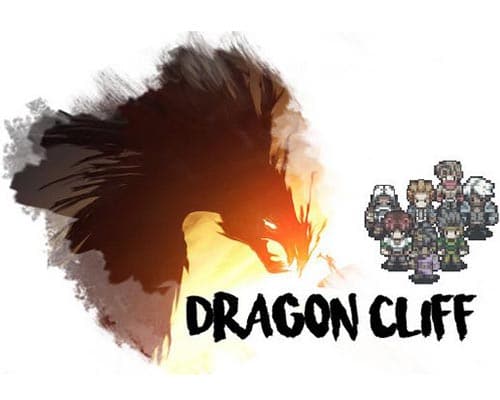 Dragon Cliff is an RPG/Town Management game. Players are to recruit adventurers, kill monsters, hunt treasures, craft armories, accommodate residents and finally reveal the great mystic behind the Dragon Emperor. Every class has its own unique battle ability and talent profile. Whether it’s a Young Warlock, Element Wizard, Drunk Reader, Fire Charger or a Soul Thief, they are all ready to server your town with their cool tactics and strategic abilities.

During battles, adventurers automatically perform actions when their Turn Progresses are fully charged, and players can unleash powerful tactics at any time by spending ‘Rage Points’. This frees players from micromanaging repetitive turn-based commands and allows fast paced and intense battle fights! There are almost 100 different active and passive skills to be explored with. Every skill has its distinguishable strategic pros and cons, and begging for players’ experimentation. A flexible Effect System allows endless customization of your adventurers!