Commander The Great War is a Strategy game for PC published by Slitherine Ltd. in 2012. Guide your armies into victory in the fights!

This game relates to World War I  where you are going to become a commander and lead your armies to succeed in their missions. 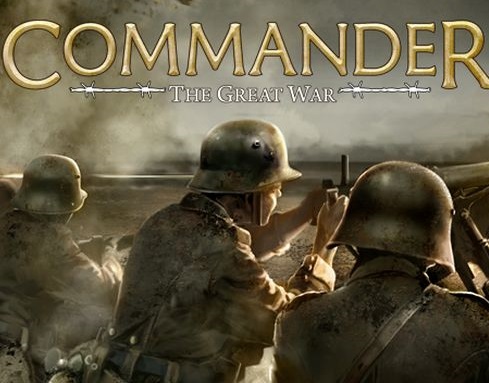 Take Command and Secure Victory in the Great War! At the heart of the conflict, when men fought for every inch of land, only visionary leaders could make the choices that would lead their troops to victory.

The remarkable sequence of events that inexorably led to the ‘Great War’ is written in our history books and pictured in our movies. Now a new turn-based strategy game captures this time of war with unprecedented realism, playability and accuracy.

Developed by The Lordz Games Studio, Commander – The Great War is the latest release in the popular Commander series to bring the thrill, excitement and challenging decision-making of these difficult times to life.

Features of Commander The Great War: