Clatter is a Strategy game for PC published by Facepunch Studios in 2018. A venture into the lands of robots with your friends!

Compete with your own designed robots in the arenas built for these kinds of fights. 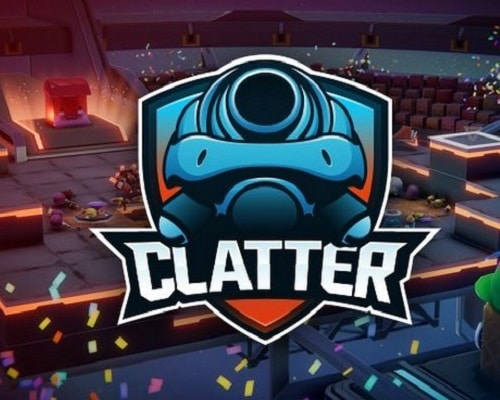 Create and command your own customizable squads of fighting robots in this turn-based, arena tactics game.

Multiplayer ‘Into the Breach’ if you’re wondering. Simple on the surface but has enough depth to fuel a competitive scene for quite a while with what’s already here.