Braveland is a Casual and Strategy game for PC published by Tortuga Team in 2014. Are you ready to fight against the waves of enemies?

A game based on legendary characters, and you, as a warrior, are going to defeat special creatures. 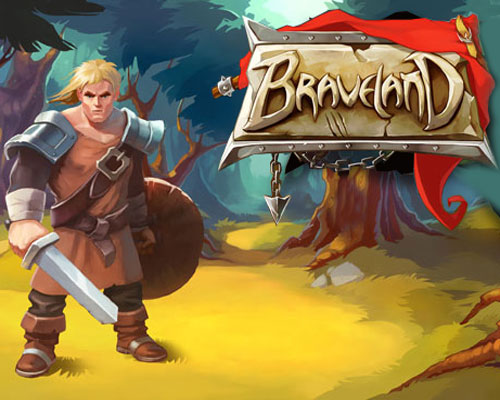 Each level has a playground in Braveland. These playgrounds includes lots of cubes inside. Each character can be in a cube to move or fight. You should remember that more than one character can’t be in a unique cube at the same time. The player have to use weapons like blade to fight the enemy characters. Primary levels are easy to play. A beginner player can easily finish these levels to lean how to play. When you finished these levels on easy difficulty level, The next levels would be unlocked.

You have to get great scores to unlock them. The enemies’ design are different from each other. You will see many types of them in the levels. Each one has different abilities in fighting too. Before you start fighting them, It’s better to realize their powers. So, You can counterattack them within some second. This would be a great way to get the fastest win! Your character is customizable too. His powers and also appearance can be changed to new models.

Archers, Golems and Goblins will be some of your enemies at Braveland. You should use your great powers to slain them as fast as it is possible. There are twenty six creatures in total at this Strategy Casual games. There are also more than fifty battles to have fun.