BattleTime is a Strategy and Action game for PC published by Jetdogs Studios in 2016. Guide your army as a great leader!

The enemy forts should be captured, and you are the only one who is going to lead the armies and capture the castle. 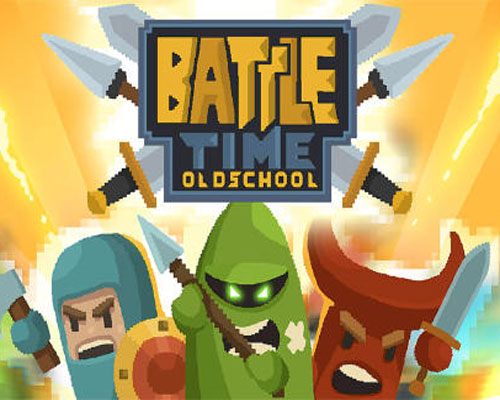 Actually, Your army isn’t that much powerful in the first level. So, You need to make it better and better by training them as well. OVER 400 FAST BREATHTAKING BATTLES ARE WAITING FOR YOU!!! Take a role of a true general of a real army. Join the battle, capture enemies’ castles and raise the power of your army. Lead your clan to the victory!

CHOOSE YOUR GENERAL! Each character has unique skills efficient for each specific situation. UPGRADE YOUR CHARACTERS’ SKILLS and conquer the land faster! COLLECT ARTIFACTS! Assemble them in a set. Artifacts improves the strength of your army. USE ANYTHING YOU CAN TO MAKE YOUR ARMY STRONGER!!!

Battletime is the addictive strategy game that you have seen before. The concept is far from original, yes, but it introduces some new mechanics to this type of strategy game that are interesting and fun. It is one of those titles that are much more fun that you initially expect them to be and it is developed with the personal edition of the Unity engine. This is a very familiar type of strategy game. You start with a couple of nodes that produce troops. Your goal is to capture the next nodes and increase your troop production rate so that you can eventually dominate the map.