Babel Rising is a Strategy and Action game for PC published by Ubisoft in 2012. Do not let the tower Babel  be built with the many workers!

Get the powers of Gods such as making an earthquake in order to prevent this structure from being built. 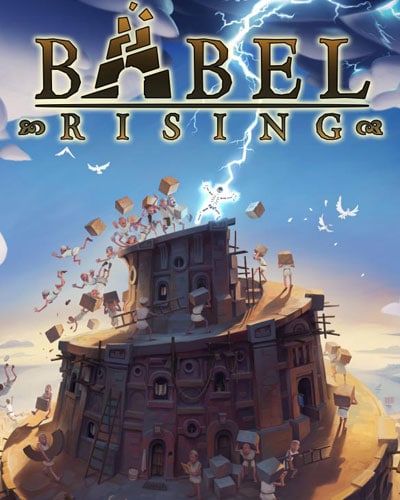 As you know, The tower’s name is Babylon. When you exterminate the workers’ half built tower, They won’t leave building! You should travel to many historic areas to prevent them. It may seem easy. But after passing the primary levels, The number of workers will increase so much. They will try hard to build it. If you don’t use your powers at the right time, They will reach their goals. It would be lost for you too. You should try that level for the second time then.

There are many kinds of workers at Babel Rising. Some of them has much health point. But their speed is a bit low. You should use the powerful spells on them. There are another kind of builders who has really good speed. Although their HP is lower than the others, They can climb the Babylon very fast. Players can get helps from water, fire, air and earth to get new powers. It means that with mixing the old spells, New spells will be available to use.

You can use many ways to defeat the workers. But if you want to be successful all the time, You should choose the fastest ways. Babel Rising has normal rating at Steam. Also the critics rating at Metacritic is normal too. It has 3D graphics with colorful environments.