Another Star is an RPG game for PC published by Vision Riders Entertainment in 2018. A classic fast-paced battling RPG game!

The journey starts when a dying star shatters to the forest and the tribes send their warriors to claim the star first. 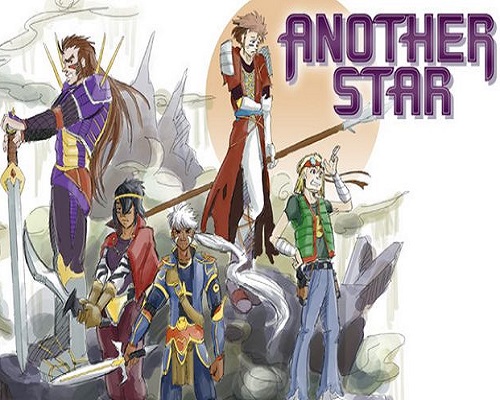 Another Star is a console-style RPG with a fast-paced battle system and a world that encourages players to explore and discover hidden areas as they lead their party on a journey across a fantasy world. While clearly influenced by the style and gameplay of the past, the game also implements innovations and ideas from the present. Secrets are hidden everywhere, and you never know what you might find on the next screen.

Our story begins with Tachi, the prince of Clan Minas, eager to prove himself as a warrior. Under his father’s orders, Tachi is sent on a mission to retrieve a fallen star in the hopes that it will bring power and glory to his clan. But before long, Tachi’s quest spirals out of control with clans betraying each other in the hope of getting the star’s power for themselves. Thus begins a chain of events that will set Tachi on a journey across the entire planet, eventually learning the true nature of the fallen star he had once hoped to harness.

Features of Another Star: