Anomaly 1729 is a Puzzle, Casual and Adventure game for PC published by Black Shell Media in 2015. A journey to the depth of Phiohm!

be careful of the character you are going to control as there are many different dangers and risks that would cause death to this curious character. 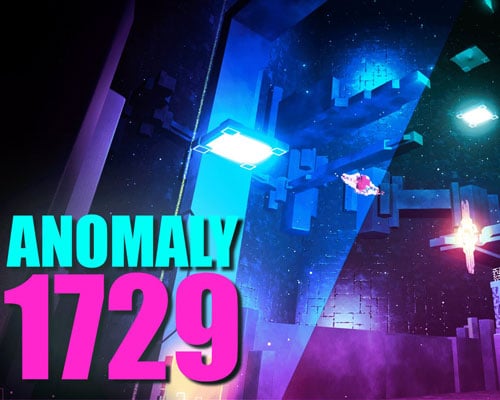 You will be the controller of a modern robot at this puzzle adventure game. It has many abilities that should be improved by players. You won’t fight the other characters at Anomaly 1729 all the time. Actually, You need to communicate with them to be successful. Each character can be a great guide for you. You can analyze everything around this robot by using your special abilities. The dangerous forces will be shown by the red color on the screen at this game.

The world of Phiohm has been designed beautifully. The designers have used lots of colors to create amazing environments. You can’t see this kind of environment in the real world. So, It would be really enjoyable to explore them as fast as you can. There are some secrets from the past that haven’t been discovered at Anomaly 1729. It’s not easy to find secrets. First of all, You need to collect some clues to get to the legendary secrets. But you shouldn’t worry so much about them. Because you will get some guidance.

Although this game’s beta version was released in 2015, It’s about some days that the developers have published the final version in 2016. So, Most of the problems have been solved in this version.