Angvik is an Action, Platformer and Adventure game for PC published by Alastair John Jack in 2014. Defend your lands against the enemy troops!

You are going to play as an old wise man who gets to the castle to protect it from invaders and save the people. 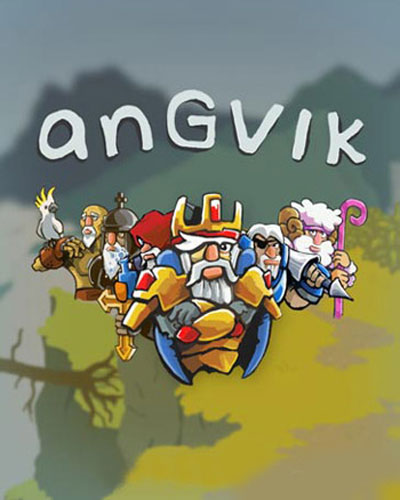 This old man has lots of fighting skills. Actually, He is the king of warriors in Angvik. But you need to learn all of the abilities by casting them in the battles. When you show this braveness in the battles, The other warriors decide to help you one by one. But you shouldn’t count on their help so much. Because they may be useless in some cases! There are five other characters at this game. Each one has different abilities on the battlefield. So, They can defeat some of the enemies as well.

As you roam in the jungles, Wild animals will be one of your problems. They won’t let you pass until you kill them with your sword! You should be careful about your character’s life. Because you will have only one life in Angvik! If this old man dies, That level needs to be restarted. So, You will start from the beginning part of the level. Your abilities can get improved by scores. If the players want to have the most powerful warrior in the battles, It’s necessary to earn total scores.

This Indie Platformer game has got great reviews on Steam. The users of this network have gave it 9/10 average score. If you’re ready to experience the amazing 2D battles, Don’t miss this low-size game.