Ancient Warfare 3 is an Action, Strategy, and Simulation game for PC published by Jannik Nickel in 2017. Begin the war!

A great battle simulator and a sandbox game in which you can create battles and participate in them as any unit. 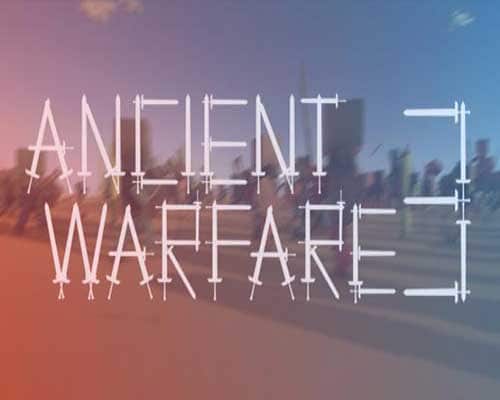 The game resembles an editor in which you can create your own small piece of the world and simulate battles from different eras. The units, weapons, and environments are very sketchy. Minecraft-like people, but they look cute, brandish melee weapons cutely and hook up funny when they die. They can run, jump, duck, pick up and throw objects, use weapons, shields, armor, grenades, medical supplies, and ammunition.

The game is in early access. It has several modes, a bunch of weapons and armor from different eras, the ability to create your own battles and soldiers. The content is decent, but there are also enough bugs, although they are all non-critical. It is especially epic to watch the battles of square people from the side. You can fly into the clouds and gaze at the battlefield from above, or drop to the ground to see all the details. You feel like a real film director! All this happens to the sounds of a wonderful, bewitching melody.