A Sirius Game is an Adventure, RPG and Strategy game for PC published by Aldorlea Games in 2015. Become a bad pirate in this world!

Get along with different bad pirates and praprae yourself for battles ahead. Become a real pirate. 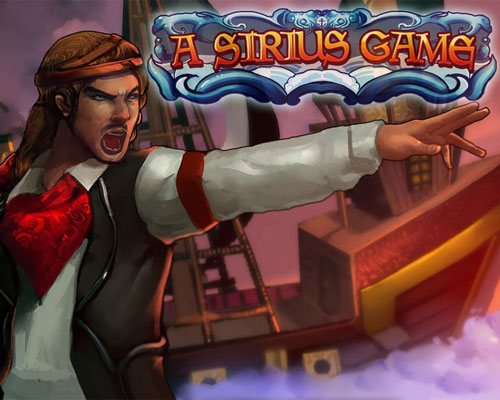 Now, You will play as this bad character who steals the other ships’ cargo. But your ship needs some equipment to be strong enough for the battles. First of all, You need to set a cannon on the ship. This item will help you shoot at the enemies’ ships easily. Remember that the enemies will shoot by their cannons too. So, You need to equip some armory items from the store. All of these items needs coins. If you get success in your primary battles, Some coins will be given.

If you’re a beginner at A Sirius Game, Don’t worry. The developers have designed a tutorial part for the one who doesn’t know anything about the gameplay. There is a detailed trading system at this game. It means that you can easily trade your cargo with other products. Map is one of the most important things at A Sirius Game. The players can’t travel rightly to the destinations without it. If you’re ready for a revenge, Take the control of Sirius’ ship!

Your father should know that he has done the worth thing in his life by throwing you out of your house! Although this game includes lots of levels and items, It’s a low-size game on Steam Store.

Features of A Sirius Game: